Bronchitis is a respiratory system infection that is widely generally found in the winter or rainy seasons. This is actually because bronchitis is caused by viruses that also spread the cold and the flu. Bronchitis can likewise be brought on by a bacteria, however, this is a very rare case. An individual can also experience the ill effects of bronchitis, yet not caused by a bacteria or virus, but a case of bronchitis that is a mix of both. The bronchial tubes have linings that get swelled when you got infected from bronchitis.

This makes it tough for air to go to the lungs. In this disease, mucus is likewise created, which is mostly formed in your airway. Now, as you know, bronchitis is a disease that influences your ability to inhale properly.

Individuals with asthma may likewise have asthmatic bronchitis, inflammation of the lining of the bronchial tubes.

Causes
When acute bronchitis exists, it quite often develops after having the flu or cold. Bronchitis disease is caused by a virus or bacteria. In the beginning, it affects your throat, nose and sinuses. Then it expands to the airways that lead to your lungs.

The symptoms of either acute bronchitis or chronic bronchitis may include:

Shortness of breath
Creation of mucus which can be clear, green, yellowish-gray or white in color

The treatment for bronchitis is simple and easily accessible for all. It relies on what form of bronchitis you have. However, if along with the bronchitis symptoms you likewise cough blood or the signs for bronchitis are extremely serious, a doctor should be seen immediately.

We at New York Multi Medical Care have highly experienced doctors specialized in treating bronchitis. We provide effective health services at affordable cost. For bronchitis treatment or for more information on our services, please visit us.

The doctor was very informative and polite. He had a very warm personality and made me feel very comfortable with him.

Doctor Odoom always spends a lot of tme with me. He thoroughly discusses and assesses all my health issues. His staff members are universally pleasant to deal with. I’m very satisfied with this office.

He’s a very caring doctor with an excellent support staff!

Dr. Odoom is hilarious, thoughtful, and smart! He’s my new go to guy and Doctor. I’m glad to have met him and will refer more people his way!

Addressed all of our concerns Exam was thorough Genuine and caring bedside manner.

I am very happy with this doctor, very down to earth and knowledgeable. I will definitely be returning for care.

Dr. Odoom is exceptional. Would definitely recommend. Staff is extremely professional along with helpful and are more than welcomed to answer questions that you may have.

This was my first visit. The doctor spent a substantial amount of time reviewing my medical history. It’s rare to visit a doctor and not feel one is being rushed along a conveyor belt.

I didn’t wait long; the office assistant was helpful; the new phlebotomist was efficient and effective, and Dr. Odoom answered all my questions and helped me understand my ailments.

I was a new patient visiting this office and the experience was amazing. Staff is very helpful and nice. Doctor Odoom is funny, engaging and attentive. I will definitely continue to go there.

He was very kind & knowledgeable, he spent a significant amount of time with me to go over every detail of my concerns. His staff was kind & polite. I will highly recommend this Dr to any one looking for a good Dr.

Very professional did not have to wait long before I was seen by Dr.Odoom. Great environment and staff I would recommend this establishment to others.

Having him as a doctor is a breath of fresh air. I am well-informed and he answers all questions honestly. 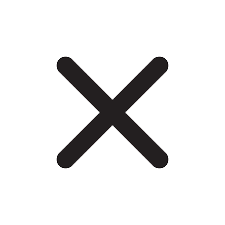 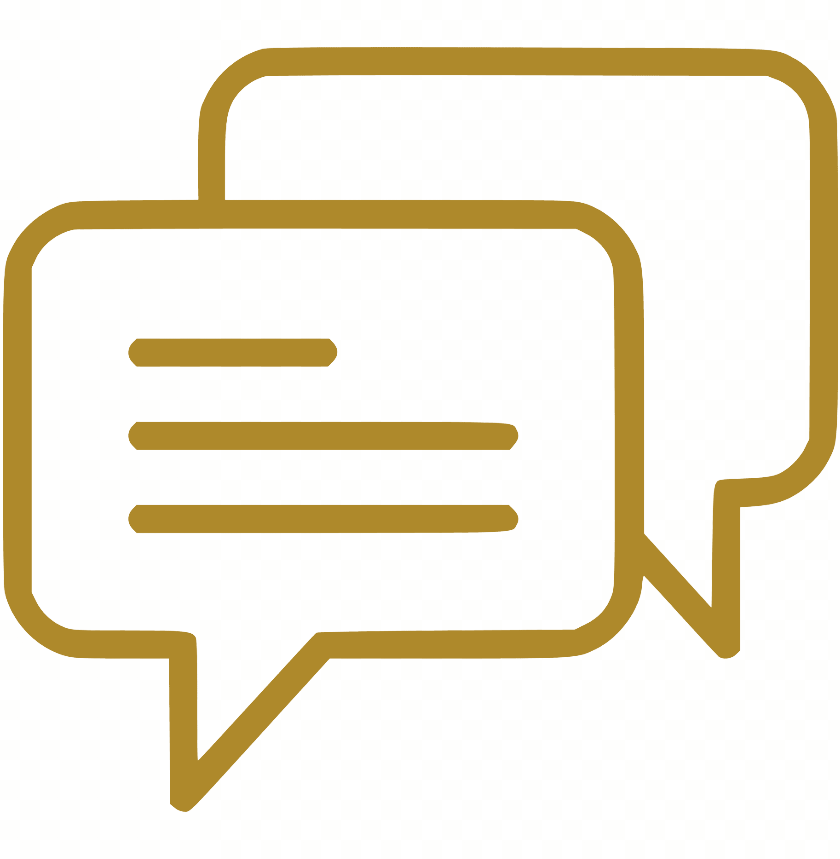